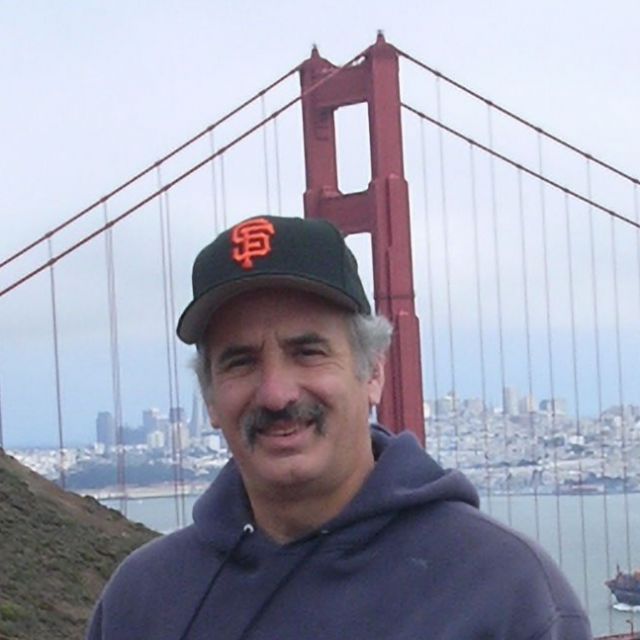 Dr. Feinstein earned his undergraduate degree in Biochemistry at the University of California, Berkeley and his Ph.D. from the Department of Biochemistry and Biophysics at the University of California School of Medicine, San Francisco. Subsequently, he was a postdoctoral fellow in the Department of Neurobiology at the Stanford University School of Medicine until 1986, at which time he joined the faculty at UCSB. He has served as a grant reviewer for the National Institutes of Health, the National Science Foundation and the Cancer Research Coordinating Committee of California. In 2011, he was appointed a National Academies Education Fellow in the Life Sciences by the National Academies of Science and previously has been awarded a UCSB Distinguished Teaching Award. In 2017, he received the Chancellor’s Award for Excellence in Undergraduate Research Award. Dr. Feinstein is presently Co-Director of the Neuroscience Research Institute.

Our investigations focus upon the normal and pathological action of the microtubule (MT) associated protein, tau. Normally, tau controls MT growing and shortening, thereby regulating the many essential functions performed by MTs such as axonal transport. Alternatively, tau dysfunction has long been associated with Alzheimer's and related dementias. Genetic analyses have demonstrated that mutations affecting either tau structure or regulation of its action can cause neuronal cell death and dementia.

Our efforts to understand normal and pathological tau action employ protein biochemistry, molecular cell biology and biophysics. Many of these efforts are collaborative with colleagues here at UCSB. We seek to understand precise mechanistic details by which tau regulates MT behavior and neuronal cell biology, integrating high resolution in vitro biochemical and biophysical analyses with investigations in cells. Among our most recent efforts are analyses examining the roles of tau in (i) promoting MT bundling in axons, (ii) the roles of tau oligomerization and fragmentation in normal and pathological tau action, (iii) mechanisms underlying pathological tau aggregation and (iv) tau action at MT ends.