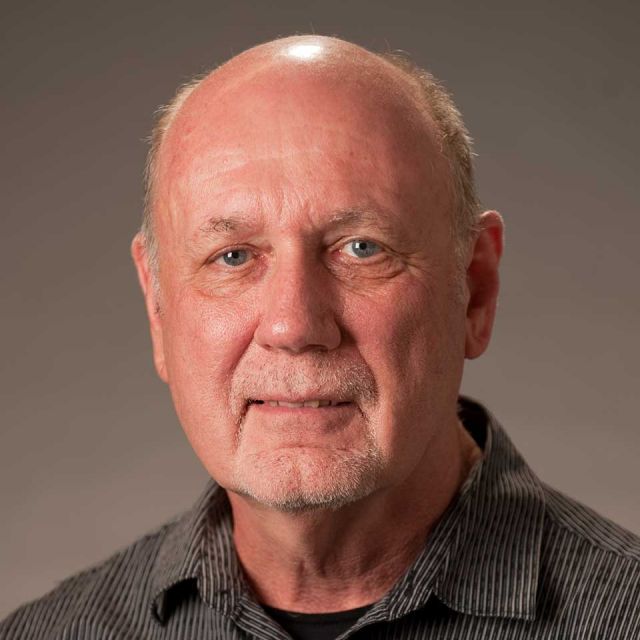 Over the past 40 years, my lab has embraced many projects related to the cell biology of the retina including the synaptic connectivity of retinal neurons, the ultrastructure and development of photoreceptor cells, the use of model systems to study the degeneration and regenerative capacity of mammalian retina, and the use of stem cells to rescue photoreceptors from the effect of genetic degenerative disease.

Photoreceptor disc morphogenesis has been a major theme running through this research for several decades and currently represents the major focus of the lab. The photoreceptor outer segment is the site of phototransduction. The phototransductive disk membranes of each outer segment are continually renewed, resulting in a large amount of membrane trafficking from the photoreceptor inner segment to the photoreceptor outer segment, and, eventually, to the retinal pigmented epithelial cells. The formation of outer segment disk membranes is a major process of membrane remodeling, and the renewal is central to photoreceptor cell biology and disease. Competing hypotheses, resulting from differing EM observations, have been presented in the literature to account for how these disk membranes are formed. It has been argued that the different results are due to different methods of tissue fixation. However, in addition to different methods of tissue preservation, the different studies have focused on different species, and, moreover, time of day has not been considered (yet, there is evidence of a daily cycle in disk membrane growth).

The proposed research will advance our knowledge of the organization of nascent rod outer segment disks, and thus mechanisms of disk morphogenesis, by addressing the gaps in published work, and by applying novel technologies to this problem. We will study mouse and monkey retinas. With mouse, we will take the method of preservation of the basal disk membranes to a higher level by using high-pressure freezing/freeze substitution, and thus obviate potential artifacts introduced by chemical primary fixation. Further, we will perform EM serial tomography of the basal rod disks, in order to obtain nano-scale, 3D resolution of their organization. The superior resolution afforded by this method, together with the 3D imagery, will enable a complete analysis of membrane connections and continuities that has been unavailable by the methods used to date. This novel approach, will allow us to focus on defining the fundamentally important organization of newly formed basal disks in rod outer segments. Following the studies on wild-type mice, we will perform comparable analyses, using three lines of mutant mice that possess defective disk morphogenesis. EM tomographic analyses of the aberrant disks in these mice will provide insight into the normal process, as well as increase our understanding of mechanisms underlying the forms of retinitis pigmentosa, cone-rod dystrophy, and macular degeneration that these mice model. Overall, this proposal will apply state-of-the-art EM technology and 3D image analyses that will provide a major advance in one of the most essential cell biological problems in photoreceptor biology and disease.

We have recently expanded this project to include the organization and morphogenesis of primate cone outer segments. Cones are the photoreceptors responsible for our high acuity and color vision. They are affected by several blinding diseases with the most prevalent being age-related macular degeneration. The organization of their outer segment is much more complex than that of rod photoreceptors and the morphogenesis of new membrane poorly understood. We are applying the technique of electron microscope tomography to study the 3D organization of the cone outer segment and the region that gives rise to new disc membranes.