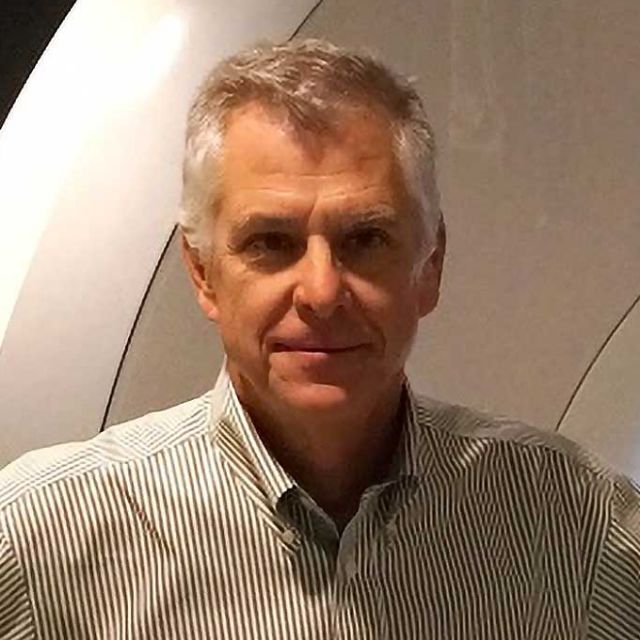 Scott Grafton received BA's in Mathematics and Psychobiology from the University of California at Santa Cruz and his MD degree from the University of Southern California. He completed a Neurology residency at the University of Washington and a residency in Nuclear Medicine at UCLA. He was a research fellow in Neuroimaging at UCLA where he developed methods for mapping human brain activity using positron emission tomography. With this he focused on brain plasticity during motor learning and the reorganization of the nervous system in the face of injury or neurodegeneration. He went on to develop brain imaging programs at University of Southern California, Emory University and Dartmouth College. He joined the UCSB faculty in 2006 and is director of the UCSB Imaging Center. The center uses fMRI, magnetic stimulation and high density EEG to characterize the neural basis of goal directed behavior.

Professor Grafton is interested in how people organize movement into goal-oriented action. The emphasis is on elucidating the cognitive architecture that underlies action representation. This is developed with studies of sequence and skill acquisition, motor simulation, sensorimotor transformation, on-line control and action observation experiments. Brain-behavior relationships are defined using fMRI, transcranial magnetic stimulation, patient based research and high-density electroencephalography.