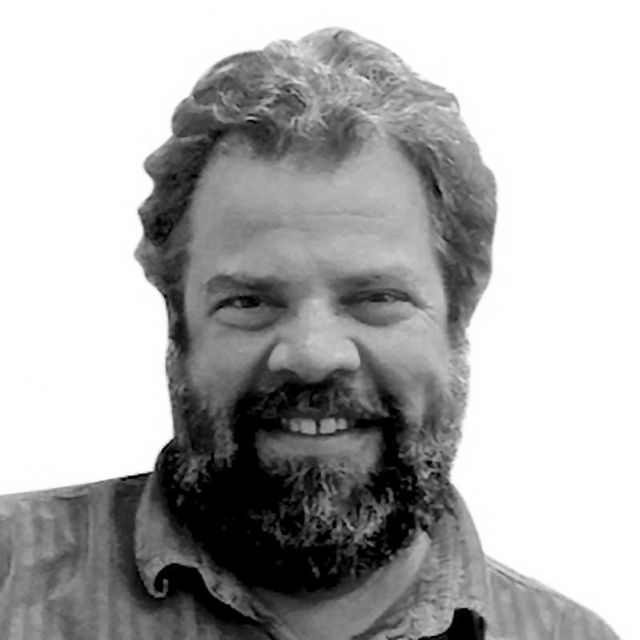 Received his BA in Psychology from San Francisco State University in 1994. He then began his doctoral training in Neuroscience at the University of California, Davis where he won the Achievement Award for College Scientists. After joining the lab of Dr. Michael Gazzaniga, he transferred to Dartmouth College, where he received his Ph.D. in Cognitive Neuroscience in 1998. In 1999, he became an assistant professor at the Department of Psychological & Brain sciences at the University of Massachusetts Boston. In 2002, he joined the faculty at UCSB. His publications studying the cognitive neuroscience of human memory, decision-making, and individual differences have utilized various techniques including functional magnetic resonance imaging, transcranial magnetic stimulation, patient testing, and signal detection analysis. Professor Miller is the vice director of the Sage Center for the Study of the Mind and editor of The Year in Cognitive Neuroscience, an annual review published by the New York Academy of Sciences.

Dr. Miller is interested in the psychological and neural processes underlying human memory and decision-making. His research employs a variety of techniques, including functional magnetic resonance imaging (fMRI), event-related potentials (ERP), transcranial magnetic stimulation (TMS), split-brain studies, and signal detection analysis. These studies range from investigations into prefrontal and parietal cortex activity associated with shifts in decision criteria to attempts to uncover the functions of the parietal lobe during successful retrieval. A major component of our research examines the sources variability of individual patterns of brain activity during an episodic memory task. Ultimately, our goal is to use these neuroscientific studies to understand the processes of the mind when remembering a past event, and to appreciate the uniqueness of these processes at the individual level.