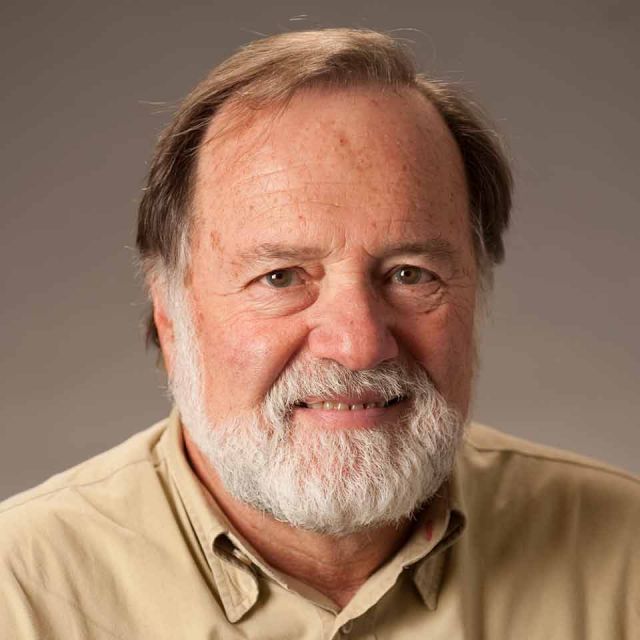 Professor Wilson obtained his Ph.D. in Pharmacology in 1967 at Tufts University, Boston, MA where he studied the mechanism of action of the antimitotic drug, colchicine. He obtained postdoctoral training in the Department of Zoology at the University of California, Berkeley where he became interested in molecular cell biology and the biochemical and polymerization properties and functions of microtubules. Professor Wilson was a member of the faculty of the Department of Pharmacology at Stanford University School of Medicine, and joined our faculty in 1975. Dr. Wilson is co-editor of the book series Methods in Cell Biology, published by Elsevier, and is a retired Editor of Biochemistry, published by the American Chemical Society. He has served on numerous scientific advisory committees and boards and consults for a number of drug companies. Professor Wilson has a Honorary Doctorate from the University of Marseille, France.

Our research is concerned with the mechanism and regulation of microtubule polymerization and dynamics. Microtubules, major structural components of the cytoskeleton, are critical in cell shape and many types of cell movement. They are composed of the protein tubulin and have associated with their surfaces and ends a wide variety of proteins that regulate polymerization dynamics and function. Energy is released by the hydrolysis of GTP to GDP when tubulin adds to microtubule ends, that gives rise to growing and shortening transitions at the ends (called dynamic instability) and opposite end assembly and disassembly (treadmilling). Our work is aimed at understanding the mechanism and the regulation of these dynamic behaviors in relation to (a) mitosis in cancer cells and the mechanisms of action of microtubule-targeted anticancer drugs, and (b) the mechanisms of actions of microtubule regulatory proteins in neuronal cells such as the tau proteins and microtubule plus-tip tracking proteins.