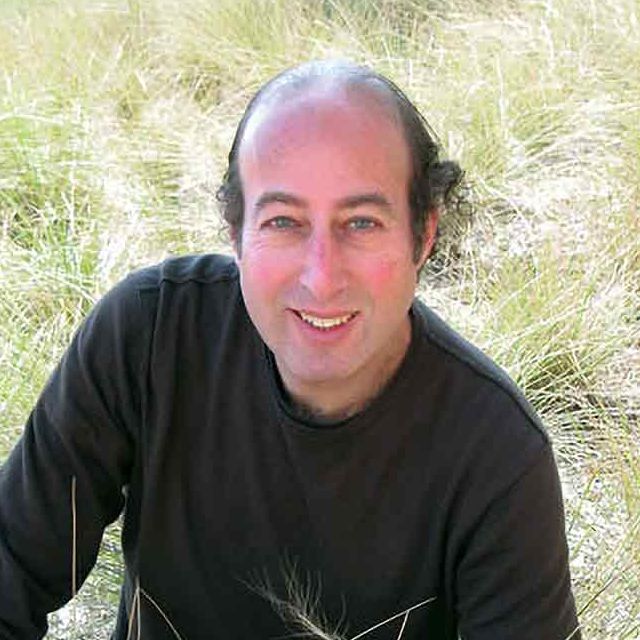 Kenneth S. Kosik completed a B.A. and M.A. in English literature from Case Western Reserve University in 1972 and an M.D. from the Medical College of Pennsylvania in 1976. He served as a resident in neurology at Tufts New England Medical Center and was Chief Resident there in 1980. Beginning in 1980 he held a series of academic appointments at the Harvard Medical School and achieved the rank of full professor there in 1996. He also held appointments at McLean Hospital, Brigham and Women's Hospital, the Massachusetts General Hospital and the Dana-Farber Cancer Institute. In 2004, Kosik became the Harriman Professor of Neuroscience Research and Co-Director of the Neuroscience Research Institute at the University of California, Santa Barbara. In 2017, he was elected an American Association for the Advancement of Science Fellow.

The Kosik lab intends to create an intellectual setting conducive to the exploration of fundamental biological processes, particularly those related to the brain, its diseases, its development and its evolution. We are a highly collaborative lab. Although the approach is largely reductionist with an emphasis on genes, molecules and cells, studies in the lab also encompass systems level informatic approaches that include large genomic, transcriptional and electrophysiologic data sets. One theme in the lab is how cells acquire and lose their identities. Another is synaptic plasticity and proteostasis. The lab is interested in the underlying molecular basis of plasticity, particularly how protein translation at the synapse affects learning and how impairments of plasticity lead to neurodegenerative diseases. Behind all the lab projects stands the overarching principle succinctly stated by Theodosius Dobzhansky, "Nothing in Biology Makes Sense Except in the Light of Evolution."