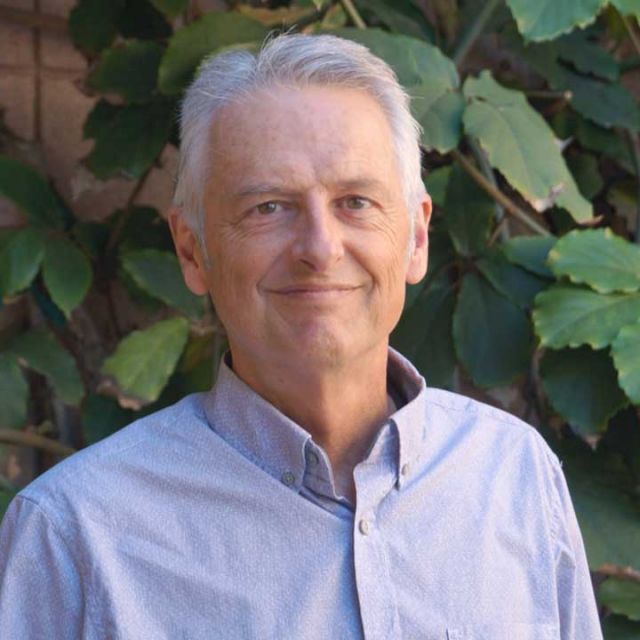 Greg Ashby received his BS in Mathematics and Psychology from the University of Puget Sound and his PhD in Cognitive/Mathematical Psychology with James Townsend at Purdue University. He then completed a postdoctoral fellowship in the lab of William Estes at Harvard University. His first tenure-track position was at Ohio State University. He joined the UCSB faculty in 1986. Professor Ashby is the author of approximately 200 publications, including 8 articles in Psychological Review and 4 books (one edited). He is former Chair of the NIH Cognition and Perception Study Section, past president of the Society for Mathematical Psychology, and former Chair of the UCSB Department of Psychological & Brain Sciences. He is a fellow of the Society for Experimental Psychology, the Psychonomic Society, and the American Psychological Society. In 2017, he was awarded the Howard Crosby Warren Medal for outstanding achievement in Experimental Psychology in the United States and Canada.

Professor Ashby’s research combines cognitive neuroscience, cognitive psychology, computational modeling, and empirical data collection to study the neural and cognitive mechanisms that mediate human learning, from initial acquisition through automaticity. His work has made a number of seminal contributions. First, he is known for his proposal that environmental events that elicit positive mood (e.g., happiness) cause cortical dopamine levels to rise for 20 – 30 minutes, and that these elevated dopamine levels improve executive function, creative problem solving, and working memory. Second, he was among the first to propose that humans have multiple learning systems, which for the most part, are functionally and anatomically distinct, evolved at different times for different purposes, learn different types of information, and thrive under qualitatively different types of conditions. Third, he was a leader in developing a multidimensional generalization of signal detection theory called general recognition theory.