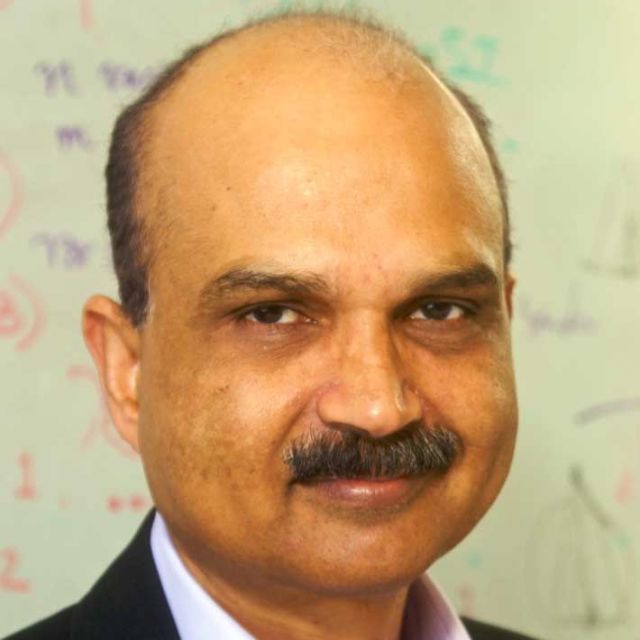 Ambuj Singh is a Professor of Computer Science and Biomolecular Science and Engineering. His undergraduate education was at IIT in India. He joined UCSB’s computer science department immediately after his PhD. He has written over 180 technical papers in the areas of distributed computing, databases, and bioinformatics. He has worked with numerous students and graduated over 20 PhD and 10 MS students. His students have obtained positions in major research labs as well as domestic and international universities.

Much of Professor Singh’s research is around data-centric modeling of systems and he focuses on the development of new methods that can be applied to real-world applications. He enjoys interdisciplinary research and has led numerous such projects including an IGERT on Network Science (funded by the NSF 2013-2018) and UCSB’s Information Networks Academic Research Center (funded by ARL 2009-2014). He has served on the editorial boards of a number of journals and program committees of several conferences. His research has been funded by the NSF, NIH, and the US Army. He currently leads a large research group including undergraduate student, graduate students, and postdoctoral researchers. He participates in the interdisciplinary program in Biomolecular Science and Engineering.