With a Probing Eye 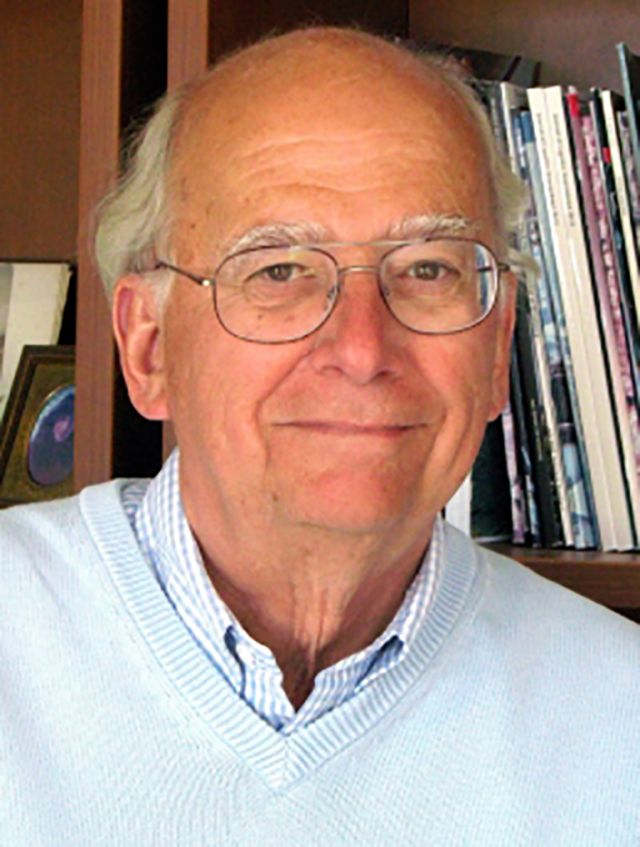 A structure is only as reliable as its foundation. That truism holds whether it’s a skyscraper or a carefully constructed scientific theory. If you’re not building from a solid base, you’re going to have problems over time, no matter how dazzling it looks at the outset.

Researchers generally take it as a given that the assumptions they are using are solid. This is necessary but risky, given that some are decades or even centuries old. Clearly, some of these bedrock beliefs are ripe for reevaluation.

That’s the mission of The Foundations Institute(link is external) (TFI), a joint venture of UC Santa Barbara, the university-based SAGE Center for the Study of the Mind, and two German institutions: the Max Planck Society and the Ernst Struengmann Institute for Neuroscience. Through a scholar-in-residency program, small symposia and workshops, TFI’s network of top scientists, science writers and other intellectuals are coming together to debate and explore new approaches to foundational ideas.

“Dogma frequently outlives its usefulness and starts to constrain a field in such a way that new ideas have a hard time taking hold,” said Michael Gazzaniga, a distinguished professor of psychological and brain sciences at UC Santa Barbara and a member of The Foundations Institute’s six-person leadership team. “The spirit of this is to expedite science — to help it to move more quickly.”

“Sometimes it is hard for people to see the dogmas — they are so ingrained and taken for granted,” added Denise Montell, Duggan Professor and a distinguished professor of molecular, cellular and developmental biology, also a member of the leadership team. “It’s like the proverbial fish not knowing what water is.

“We want to bring assumptions to the surface and ask if they are valid,” Montell said. “We’re also asking whether, if we changed our assumptions, new questions would arise and open new lines of investigation and thought.”

Those are the topics The Foundations Institute is designed to target. 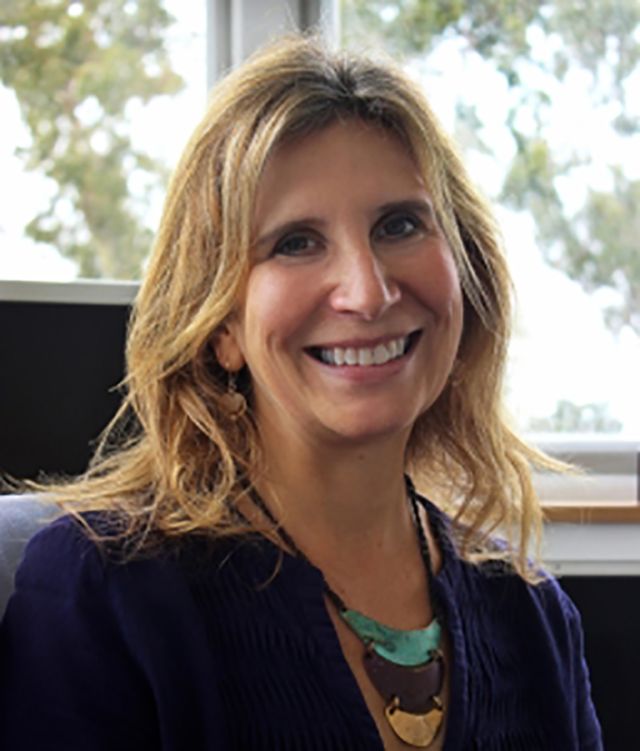 The institute’s own foundation can be traced back about five years, when Gazzaniga convened a conference on memory and the brain. The conference provided an opportunity to consider the validity of a fundamental theory in brain science.

More than 130 years ago, Nobel Prize-winning scientist Santiago Ramón y Cajal theorized that the brain stores information by rearranging the connections, or synapses, between neurons. Ramón y Cajal’s theory came to dominate the field, serving as a central tenet for researchers to build off. But some contemporary neuroscientists question its validity, inspiring Gazzaniga to call for a debate.

“It was a full, free discussion,” Gazzaniga recalled, noting several participants said it was one of the best they had been to.

“As we digested that meeting,” he continued, “we realized there isn’t really a place where researchers can hash things out and talk freely about the foundational ideas of their disciplines. We started talking to people around campus about this, and everybody we talked to said, ‘Yeah, that’s also an issue for our field’ — biology, psychology, economics… So, I put together a group of people who were into this idea, and we began slowly building.”

Economics professor Ryan Oprea also is on the leadership team and has been an integral part of the institute’s development and launch. He agreed with Gazzaniga’s assessment.

“There is this weird liminal space in scientific discourse — things that aren’t necessarily off-limits but, if you bring them up, it makes you sound like a crackpot,” he said. “Until you’re a really senior person in your discipline, it’s very difficult to get around that — and maybe not even then.

“Science in general is really good at breaking dogmas. But some things are just not part of the discussion, for seemingly arbitrary reasons.”

Last spring, one of The Foundations Institute’s first official conferences at UC Santa Barbara asked: “Has the power of genetics to explain many phenomena caused us to overlook, miss, or ignore non-genetic mechanisms that would explain currently mysterious biological phenomena?” An event next month in Germany will examine the psychological, neurobiological and computational concepts of whether simple “associations” suffice to explain how knowledge is built and stored in minds and brains.

An even wider-ranging concept is the focus of a November conference on campus. Organized by Oprea with Joseph Henrich and Robert Boyd, it asks the provocative question, “Do we need a new social science?”

As with earlier sessions, a small group of top researchers from around the world will convene at the Foundations Institute to hash it out. “We do a morning session of 2.5 hours and an afternoon session of 2.5 hours,” explained Gazzaniga. “We leave people time to hang out, consolidate what they’re talking about, go for a walk. Then we have dinners and other social occasions.

“We don’t start with someone giving a PowerPoint presentation. Everybody just jumps in and starts talking. It’s very interactive. People are talking with each other, not at each other.”

The discussions are closed to the public, and operate under the Chatham House Rule. Participants are free to talk about what was discussed, but not to identify the individual who proposed a specific idea. “We want to remove, as much as possible, the kind of reputational concerns that let dogmas stay dogmas,” Oprea said.

What emerges from these discussions is still somewhat in flux.

“There will be cases in which multiple meetings will be needed to make progress,” Oprea said. “But in the best-case scenario, they will result in the drafting of a general interest science article that takes what was discussed and formulates it in a way that can be shared by the research community.”

The institute’s advisory board includes five highly regarded science journalists, including Carl Zimmer of The New York Times. If the material generated proves interesting enough, it will likely lead to stories that will reach the general public.

“It’s really important to us to be clear that this project is not about criticizing science,” Oprea said. “We’re all people who believe deeply in the scientific process. But science tends to be done at the edge. Our real complaint is we don’t have enough opportunities to revisit the foundations. We think that will be valuable.”