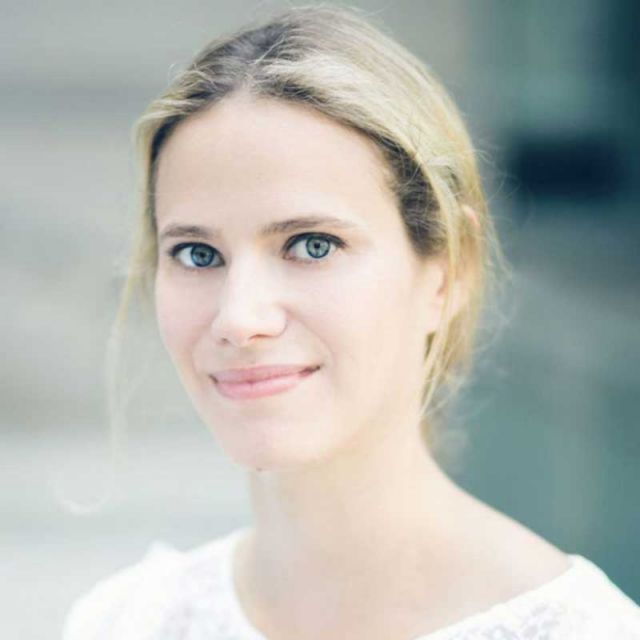 For all our scientific advances in the field of health over the last couple of centuries, there’s one large area that is still underserved: women’s brain health.

Jacobs, an assistant professor of psychological and brain sciences, is tackling this research blind spot head-on. With support from a five-year, $5 million grant from the National Institutes of Health (NIH), Jacobs and her team will carry out a large-scale study to establish how ovarian hormones impact the structural and functional architecture of the human brain.

“I’m thrilled to see the NIH continue to support women’s health research,” Jacobs said of the grant. “Menopause is severely understudied within the neuroimaging world and we won’t fully understand the aging brain without taking it into account.”

“I congratulate Emily Jacobs on this well-deserved grant from the NIH,” said Pierre Wiltzius, dean of UC Santa Barbara’s division of mathematical, life and physical sciences. “The research she will undertake holds a great deal of promise in helping us understand the interplay between hormones and the human brain, and will no doubt help advance both neuroscience and women’s health.” 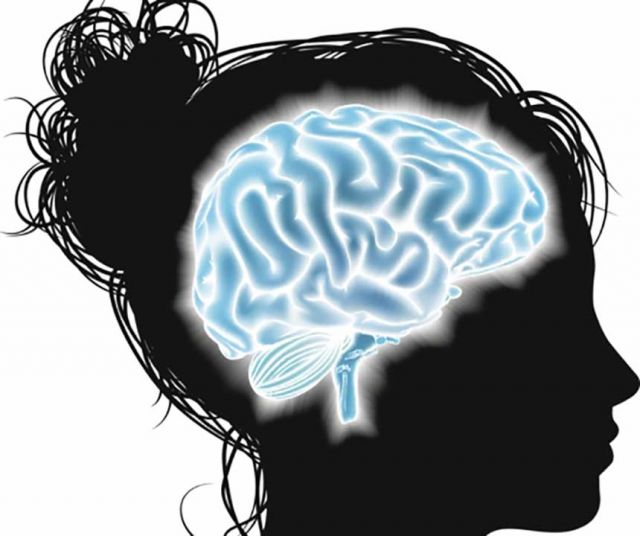 Peering Through the Brain Fog

The NIH-funded study will address longstanding questions about the endocrine basis of cognition, offering new insights into the menopausal transition.

“Most studies of the aging brain focus on adults 65 and older, more than a decade after the start of menopause,” Jacobs said. “During the menopausal transition, ovarian hormone production falls by 90%, a shift that impacts multiple bodily systems, including the brain.” Jacobs’ previous research has demonstrated that these neuroendocrine changes shape the structure and function of two key brain regions in particular — the prefrontal cortex and hippocampus — which are important for learning and memory. One goal of Jacobs’ research is to understand why some women sail through menopause, while others experience debilitating symptoms including brain fog and memory changes.

This study will model a core aspect of menopause — namely the changes in hormones that occur during the menopausal transition. The longitudinal study will track a large cohort of women as they undergo treatment for endometriosis with Elagolex, a drug that dramatically suppresses ovarian hormones. Approved by the Food & Drug Administration in 2019, the drug induces a temporary menopause-like state in women.

Previous studies in animals offer powerful evidence that ovarian hormone suppression impacts the structure and function of the hippocampus and prefrontal cortex. However, conducting similar studies in human participants is a challenge, as the equivalent experimental manipulation of hormone levels would likely exceed the guidelines for acceptable risks.

Jacobs’ study overcomes this hurdle by tracking women who are scheduled to begin a course of Elagolex, and then following them for 6 months, without altering standard clinical care. This will allow her team to establish the effects of ovarian hormone depletion on the body, teasing apart the effects of hormone suppression from the natural course of chronological aging.

The project will be carried out at UC Santa Barbara and at UC San Diego with co-principal investigator Matthew Panizzon, an assistant professor of psychiatry.

Looking ahead, Jacobs’ team is hard at work building the University of California Women’s Brain Initiative, a UC systemwide effort to integrate the collection of human brain imaging data across campuses to further strengthen women’s health research. “This problem is bigger than any one group can handle,” Jacobs said. “By joining forces with institutions across the UC, we will be in a strong position to move the needle on women’s brain health.”

Jacobs, who joined the UC Santa Barbara faculty in 2016, received her bachelor’s degree from Smith College and her Ph.D. from UC Berkeley.