A cortico-collicular circuit for navigating to shelter during instinctive escape 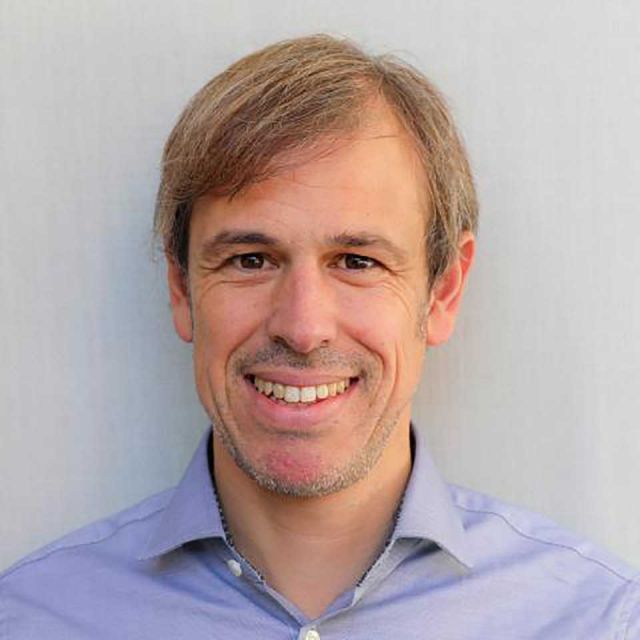 When faced with predatorial threats the most adaptive action is to escape towards a shelter that offers long term protection against the attacker. Achieving this requires knowing where shelter is and using this knowledge to execute shelter-directed escape actions. Here we have investigated how information about shelter location is encoded in the mouse brain, and how this information is transmitted to neural circuits that control escape execution. Simultaneous high-density single unit recordings from the retrosplenial cortex (RSP) and the lateral superior colliculus (lSC) show a population of neurons that specifically encode the angular distance to shelter in body-centered coordinates - the key variable for orienting and running along a direct vector to the shelter. We find that there are monosynaptic connections between the RSP and the lSC, and multi-site recordings during cell type-specific chemogenetic inactivation demonstrate that shelter location encoding in the lSC is inherited from the RSP. Using synapse-specific chemogenetics we then show that when the RSP-lSC synaptic connection is inactivated the mouse cannot find the shelter - escape is initiated, but the flight action is towards random places in the arena. These results identify a new circuit for representing instinctive goals and executing goal-directed actions during defensive behavior. We suggest that the organizational schema that this study reveals might represent a shared principle across behaviors, where cortical and subcortical circuits interact to give flexibility to innate drives and generate natural adaptive behavior.